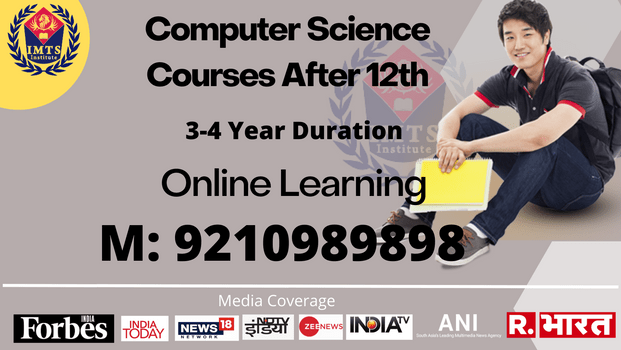 Computer Science Courses After 12th: The study of computational systems and methods is known as computer science. There are various areas of computer science that students would like to study, such as programming, databases, computer architecture, operating systems, algorithms, data structures, and more. The syllabus of computer science programs is covered with theory and practical-based study modules.

The computer science courses after the 12th are available in diploma and degree programs. Students can opt for the programs as shown below.

The senior secondary and entrance exams must be passed in order for students to be admitted to the computer science programs. Opportunities for admission are also available in some universities based on the performance of the students in 12th. Before applying to computer science programs in private, central, deemed, etc., universities, students should obtain the information given below.

What is Computer Science?

Computer Science is the study of computation, algorithms, and computing machines. In theory, students learn about algorithm computations while in practice they learn to solve problems that arise during the implementation of software and hardware systems of computers. Because of the greater scope for students in the IT industry, this field is much more expensive.

What are the Skill Requirements for Computer Science Courses After 12th?

For studying the computer science courses after the 12th one will have to meet some requirements that can be varying as per the course you choose and the institute in which the course is being provided. Check some here:

Now, we providing you a list of some popular Computer Science courses that you can pursue after 12th:

B.Tech in Computer Science is a Technical course in which students learn about all the parts and structures of computers.  They are responsible for the design of the software and hardware of the computers. The demand of such bachelors is increasing in the corporate market due to digitalization.

Eligibility Criteria for selection in certificate, diploma, or bachelor’s degree courses in computer science are based on the qualification of students in the 12th exam and a score of 50% must be obtained. Studies in the 12th standard must have been taken with the major subjects of Mathematics, Physics, and Chemistry. Entrance exams that are necessary for students to pass for getting selection in the computer science courses after 12th are WBJEE, OJEE, DUET, UPSEE, and many others.

Some exams are held at the national or state level while some are held only at the institute level. Admissions for the various computer science courses are held usually from April and are closed in July. In the month of July, the entrance examinations are held each year.

The students who have passed their 12th class while having computer science as one of the major subjects can aspire for admission into numerous top-ranked courses that will lead them towards career-enhancing opportunities.

Some of the most looked after high salary courses after 12th computer science are: 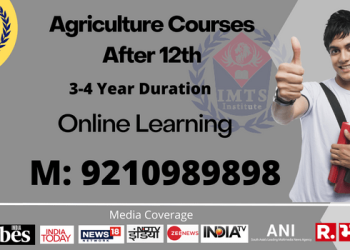 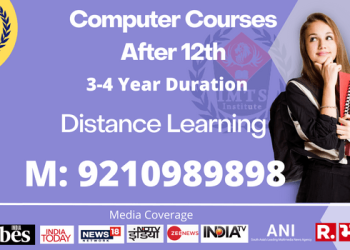 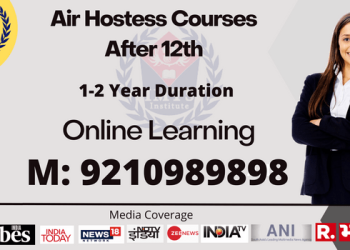 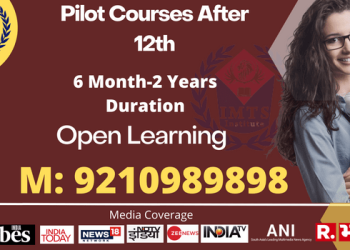