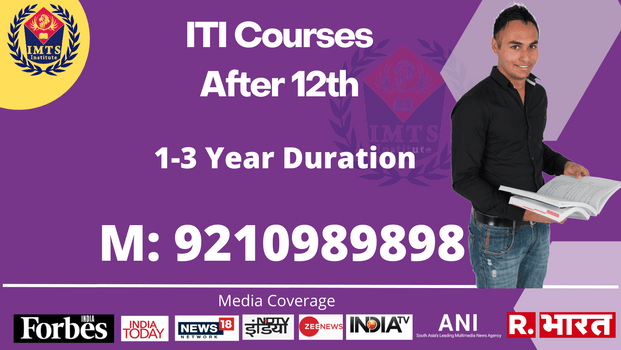 ITI Courses After 12th: ITI courses, or Industrial Training Institutes, teach students about numerous industrial jobs in a hands-on setting. ITI courses are a good option for students in the 12th grade who wish to take a course that would help them get a job soon after graduation. In addition, students can also opt for ITI after completing high school. ITI is a job-oriented course in which students can get in-depth knowledge of the subjects as well as training.

The ITI courses are intended to give students hands-on experience in a wide range of engineering specializations. An applicant is job-ready after completing an ITI course since the demand for professionals in ITI courses after 12th grade is very high.

What are the ITI Courses?

ITI stands for Industrial Training Institute which provides numerous vocational courses to students who have completed their 12th standard. The courses by ITI are offered as per the instructions from Directorate-General for Employment and Training (DGET). A range of diversified technical and non-technical courses are being provided by various ITIs of which some are public and some are private.

Such courses are provided by ITI with the goal to prepare students ready for working in the industries and in this regard ITI equips the students with employment-oriented skills. The courses taught by ITI are more concentrated on giving professional skills rather than academic awareness. Students who are ready to work in the industries just after their 12th are advised to take such courses provided by ITI.

The admission process for the ITI courses after 12th has been started at multiple institutes and universities for the academic session 2022-23. The students who are aspiring to get admission into the ITI courses must fill out the application form for admission by visiting the official website of the respected university or institution.

The selection of students getting admission into the ITI courses after 12th is generally conducted after the applicant’s previous qualifying scores.

What are the Skill Requirements for ITI Courses After 12th?

In order to get into any vocational program from ITI, you being a student will have to meet the conditions that are set by the institute. One can check here for ITI Courses after 12th:

Like other courses, ITI courses are offered based on eligibility criteria. Due to its flexible eligibility criteria, ITI is able to offer vocational training to a large number of students. For candidates wishing to enroll in any of the technical or non-technical ITI courses, completing the 12th standard is mandatory. It is not necessary to be a certain age to apply for a certain vocational program. Candidates will gain more exposure if they have prior experience in the field they are applying for.

ITI offers vocational courses for 12th pass-out students who want to join the ITI course. Various government ITI centers provide technical and non-technical training courses to students. After completing your studies, there are many job opportunities for candidates.

Below we have mentioned all the essential courses. Just go through it.

There are many courses offered to students who choose ITI Courses. These courses are famous because it is not required to pass 12th be get admission in ITI Course it can be done after 10th. Courses are provided irrespective of the stream to students. They can choose courses according to their interest.

ITI courses are generally meant to be opted for by students having an interest in engineering prospects. Students opting for ITI courses after 12th get the chance to learn in practice about various specializations in the engineering field. There are students who after completing class 12th with the science stream search for courses that can provide them with job opportunities.

ITI courses are the courses that teach students in practice mode about the working process for multiple machines and engineering equipment. Students who have completed their class 12th and want to get into a course that can provide them with the opportunity for learning in-depth about the various engineering processes should opt for the ITI course.

ITI courses are offered with a duration from 2 years to 3 years based on the specialization opted by the student. There are numerous ITI courses after 12th commerce that are provided for admission to the students some of them are listed below:

The list of courses offered by ITI is separated into two different kinds. One type is the engineering technical courses that will be focused on learning technical skills. Another one is the non-engineering courses where students have to learn skills that are non-technical. The non-technical vocational courses have emphasized the learning of soft skills. Both kinds of courses can be pursued after doing 12th and the choice depends on the students.

Question 1: What is the duration of the ITI courses after the 12th?

Answer: The duration of these ITI courses varies from 6 months to 3 years.

Question 2: Do I get a certificate after the completion of the ITI course?

Answer: Yes, Students will get a certificate from the institute after passing the course which is valid all over India.

Question 3: What is the minimum eligibility to opt for ITI courses?

Answer: A student who has completed their 8th, 10th, and 12th class qualification is eligible for the course applied according to the requirement. 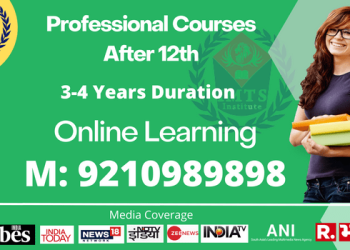 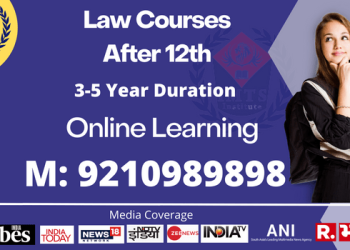 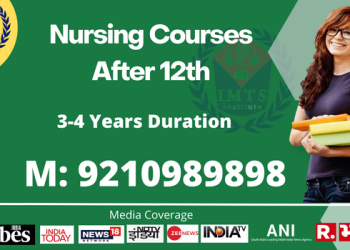 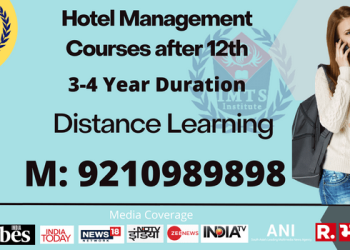