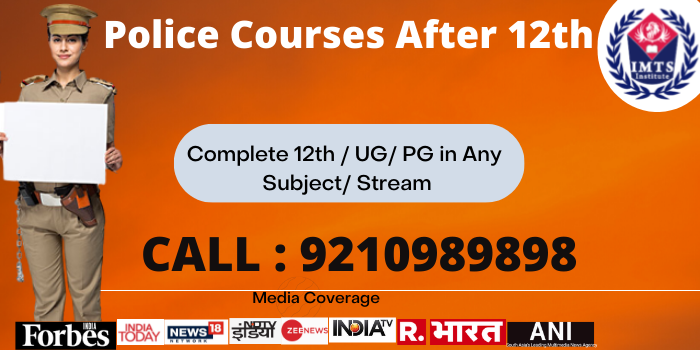 Police Courses After 12th: In the minds of many young children, the dream of joining the police force in the future is one of their first aspirations. However, most of the students are incapable of figuring out what the right path should be if they want to get into the police force and how to achieve it.

In this article, we are going to list the ways and explain in detail every possible way and opportunity that the student needs for getting into the police department. There are several police courses after 12th that students can opt for getting into this discipline.

What are Police Courses?

How to become police officer after 12th? Becoming a police officer in India is a difficult endeavor, as the selection procedure includes both written and physical testing. Police officers are held in high regard in society and have one of the most rewarding careers in the public sector.

Thousands of youngsters join the police force each year with the express intent of helping the country and its citizens. To become a police officer, around 10,00,000 candidates take the SSC and IPS examinations. Aside from these, a variety of additional entrance tests are held to choose applicants for various posts and titles. Students must pass physical tests after passing written exams in order to be qualified to become police officers in India.

What are the Skill Requirements for Police Courses After the 12th?

There are several options for joining the Indian police service. A qualified applicant can apply for police courses after the 12th grade or, depending on the number of entries, even after the 10th. Some courses simply demand a class 10 education be eligible.

In addition, each Indian state has its own police force, with its own set of rules and regulations. Even the criteria for selection are unique. Some higher-level positions in the service, for example, are filled through central government postings such as the civil service test.

Candidates must pass the CSE test in order to become officers in the Indian Police Service (IPS).

To become a police officer, approximately 10,00,000 students take the SSC and IPS exams. Aside from these, a variety of other entrance exams are held to select candidates for various roles and titles. Students must pass physical tests after passing written exams in order to be qualified to become police officers in India.

Students interested in becoming police officers after 10+2 can enroll in a variety of UG and PG programs.

BA Criminology:  It is one of the best courses for those who are going to be part of the Police department in the future. It is a 3-year bachelor’s course in which students learn about the ideology of any criminal that will help them to solve civil and criminal cases.

BSc Sociology: BSc Sociology is a bachelor’s degree programme. In this course, students understand the impact of culture on the thoughts and behavior of any society and its other aspects. Students learn about the people around the. They do surveys and other practicals to get knowledge about their subjects.

BSc Psychology: BSc Psychology is a three-year undergraduate programme. BSc Psychology is dedicated to the investigation of the human mind, emotions, social growth, and uniqueness. A BSc in psychology also examines human behavior, a person’s capacity for handling crises, and mental illness.

Students who have completed their 12th class with commerce stream are eligible to enroll for Police courses after 12th. One can choose courses like B.Com, BA, etc. These courses will help students to be eligible for UPSC examinations. After cracking the UPSC students can choose IPS posts which are high-ranking posts in Police Departments.

Police Courses After 12th for Female

In today’s generation, Girls are serious about their careers and many of them take interest in making their careers in the field of Indian police service. Till now there are no specific courses are mentioned by the government in India for Police service. Instead, candidates are chosen on the basis of an Aptitude test, Physical tests, and personal Interviews. When a candidate has a clear vision about her/ his career then, it is beneficial to choose such a programme that its knowledge can be used in the Indian police service such as BA Psychology, BA Criminology, BSc IT, etc.

How to Become a Police Officer After 12th

In addition to the Constable and Head Constable designations, students who pass their class 12th exams can become Police Officers. Constables do not necessarily need a Master’s degree to become officers, but they do need to pass the relevant entrance exams.

There is no necessity to major in or graduate from a certain topic to become a police officer. Undergraduate studies in Sociology and Psychology, as well as a UG degree in Criminology, are some of the chosen disciplines to study. 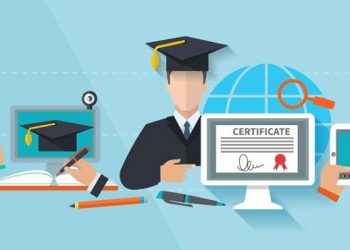 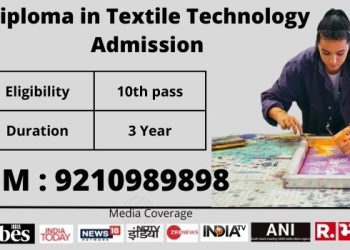 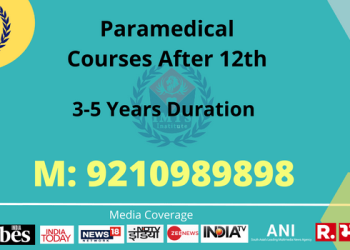 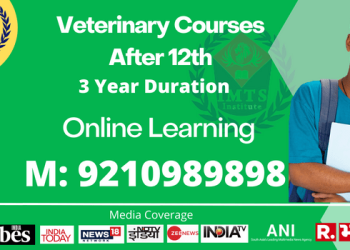