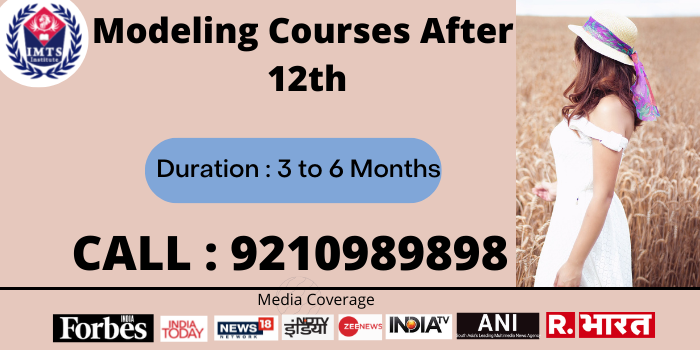 Modeling Courses After 12th: Modeling is regarded as a vocation in which only those with the right looks, abilities and physical traits are invited. After the 12th grade, modeling courses focus on physical talents, showing off clothes, and so on. Students who have passed their 12th grade and are attractive can apply for admission to modeling schools after graduation. Students who pursue these courses have the opportunity to express themselves in front of a large audience while also earning a substantial amount of money.

Modeling is a world of glamour, glitz, and also money, fame, and success. There is a correlation between acting and modeling. As an actor, modeling is probably the easiest way to break in. Unfortunately, a sole entry into modeling is so challenging.

Modeling courses teach students about showing off their clothes by moving and walking in such a way that demand for clothing items increases. Customers usually assume themselves wearing the same clothes as the model is having on the ramp. Earning a decent living, visiting wonderful places, and working with people that are extremely talented are the opportunities one can get after becoming a model.

Students who wish to make their careers as top models are welcome to enroll in the various modeling institutes across the country and enhance their learning level with better practical exposure. Since the advent of the internet, most Indian students have chosen this course. These courses teach ramp walking, posing, photography workshops, and make-up for models.

What Skills Require for the Modeling Courses After 12th?

In the course of modeling, there are some academic and skill requirements that are necessary for each candidate to meet the institute criteria.

The modeling courses are offered at IMTS Institute under the categories of graduation, PG, Ph.D., Diploma, PG Diploma, and Certificate. Studies after the 12th are usually started with a bachelor’s degree. These courses are offered in the offline mode however there are various online websites that over such courses in online mode.

Based on the teaching mode, course type, and institute the time duration to accomplish the course may vary. Usually, the graduate courses are done within 3 years. There are plenty of modeling courses that are given here.

Young men and women around the world are interested in modeling careers if they are asked. Who wouldn’t like to be famous across the nation? But one has a question in his/her heart: “how to become a model?”. In general, they are unaware of the career opportunities and courses in this field. So in this blog, we have presented a variety of courses and information related to the scope, eligibility and career options that can be beneficial to students after the course completion. Do not skip any of the parts jotted below as the interesting facts are not yet explained, so read the whole article.

Students who want to be a model and fine actors/ actresses must earn a degree in this skill. A diploma in Acting & Fashion Modeling is a short-term course that is offered in many private academies in India. The Degree does not confirm that you will become a famous actor. It totally depends on the skills and practice of students.

There are various certificate courses in Acting with the duration of 6 Months to 1 year at an affordable fee. Some courses are mentioned below.

There is an eligibility criterion based on the previous qualification and then final selections are based on entrance exam scores in some institutes. A qualification needed for these courses is intermediate and the passing score at that level must be around 50% overall. Some institutions also shortlist students through interviews followed by entrance exams like NID DAT, AIEED, ITM NEST, SUAT, and so on.

Modeling courses after 12th in Mumbai

Some of the most looked-after modeling courses after 12th in Mumbai are:

Scope of Modelling in India & Abroad

The ad industry, as well as the fashion industry, have both experienced significant growth. Industries’ increase has made numerous opportunities available to fresh faces, allowing them to establish and support a wide variety of fashion shows, goods, and television commercials, among many other things. A professional model appears in movies, television serials, commercials, and other media, and often serves as a spokesperson for both domestic and foreign companies. 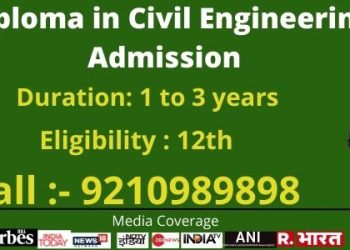 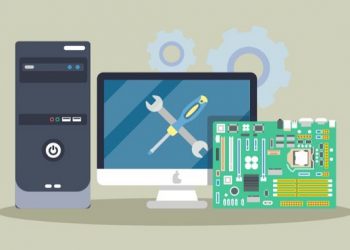 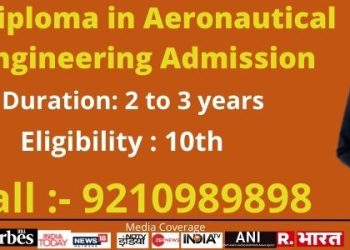 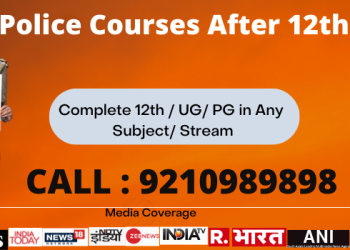